Drinking Puerh is to assimilate its history, to literally taste where it’s been. The heartland of Puerh production is in and around the tropical region of Xishuang Banna and located both north and south of the Mekong River. In contrast to all other tea types, Puerh is truly fermented rather than oxidized, broken down by slow microbial activity as the tea ages.
Puerh is one of China's most interesting and unusual teas, which is a pretty grand statement for a country that makes astonishingly diverse teas. Each Puerh’s character is a result of not only provenance and crafting, but also how long and in what manner it was aged. 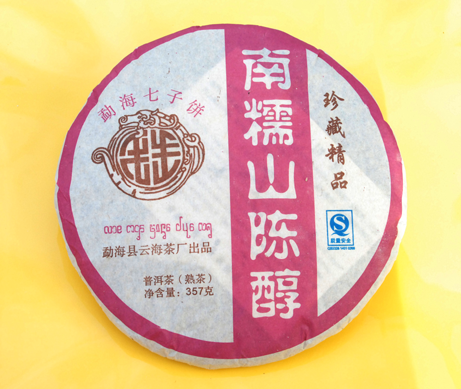